All you need to know about  WWE 24/7 championship 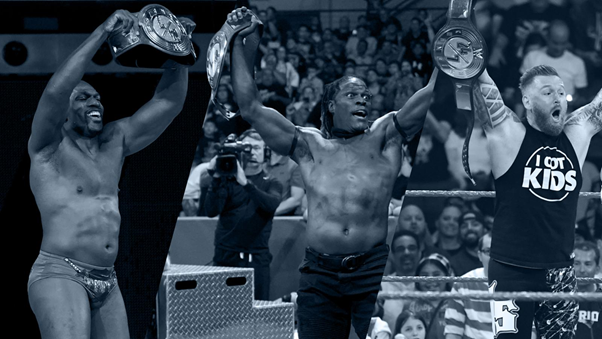 On May 20th 2019, an interesting WWE news was revealed by Hall of Famer Mick foley, He introduced the WWE 24/7 championship which can be defended anytime, anywhere if there is a WWE referee present. The title can be defended over at any brand including RAW, Smackdown, NXT, 205 Live and NXT UK.

In other WWE NEWS a provision was announced in which any authority figure can suspend the 24/7 rules for a certain amount of time.

Titus O’Neil was the first WWE 24/7 champion after he defeated various WWE superstars.

Latest WWE Raw result saw R-Truth become the  24/7 champion who has held the title for a record 11 times.

The longest reigning WWE 24/7 champion is Drake Maverick who held the title for a record 13 days.

Jinder Mahal on the other hand had the shortest reign of just 11 seconds.

Cedric Alexander on the other side is the youngest WWE 24/7 champion at 29 years of age.

The WWE 24/7 championship is similar to the Hardcore championship which could also be defended anytime, anywhere.

When fans heard the WWE news of the unveiling of the championship, they were not happy with it. Most fans hoped for the Hardcore championship to return or felt the title was too ugly. 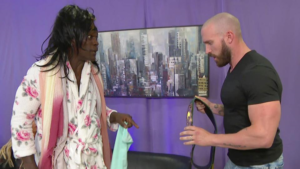 However the fans would eventually come to love the championship after some time, the 24/7 championship segments received highest viewership during both WWE RAW results and Smackdown results, the title brought back the fun elements that the Hardcore championship offered with the title even changing hands at the OB/GYN examining room.