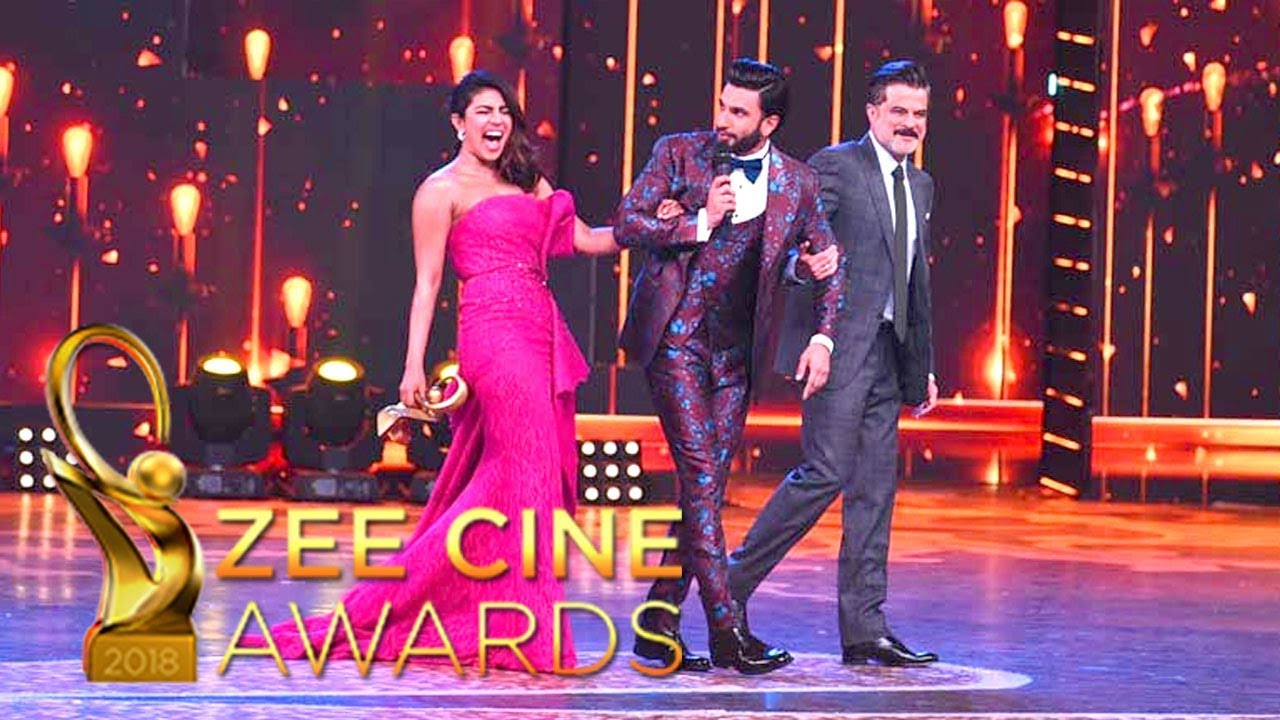 Bollywood cinema has taken the Indian cinema to the next level of success and made the worldwide cinema to look up to it. It has been a great platform for many artists to showcase their acting skills. Bollywood has given us a variety of talented actresses and actors right from Amitabh Bachan to Kartik Aryan of recent times. Awards also play a crucial role in motivating talented minds. There are a variety of award functions for the Bollywood film industry. Some of them are IIFA (The International Indian Film Academy) awards, Filmfare awards and many more in that row.

The IIFA awards were held in Mumbai and it was the big talk of the town during that time. Can’t wait to see them on Television? It will be telecasted very soon. But are you excited to know what all happened during the award function? Are you excited to know if your favorite actress and actor won the award? C’mon, let’s get into it virtually!

To start with, the award trophy for the IIFA- 2019 was dashing in its golden color. Almost all the top Bollywood stars gathered under one roof for the award night. The hosts welcomed the stars on the red carpet. The crowd went ‘aww’ when they saw the newlyweds, DeepVeer together who looked stunning together, as usual. Followed by them, the rumored couple Alia Bhatt and Ranbir Kapoor also made the people fix them as couple goals. Not only in the red carpet, but the B’town beauties also rocked on stage performances too. It was such a visual treat to their fans and followers.

It is right to say that IIFA-2019 has been the best for Ayushmann Kurana and the team of Andhadhun because it is the only film that was at the maximum number of nominations. It also bagged several glass trophy of the night. The second in that row was the Alia Bhatt and the heartthrob Vicky Kaushal starrer Raazi. Followed in that list is the Sanjay Leela Bhansali’s Padmavat which is a milestone in Deepika Padukone’s career. Ayushmaan starrer Bhadhai Ho was at six nominations and Ranbir Kapoor starrer Sanju was nominated in seven categories.

The Filmfare 2019 was a big hit in the B’town. The stunning Black lady made many stars rejoice in joy. Here is a complete list of winners of Filmfare 2019.

Like any other award function, Filmfare 2019 was also full of fun and entertainment and high on energy.

You can also find many trophy designs for awards online. You can get one with the help of the trophy maker online. 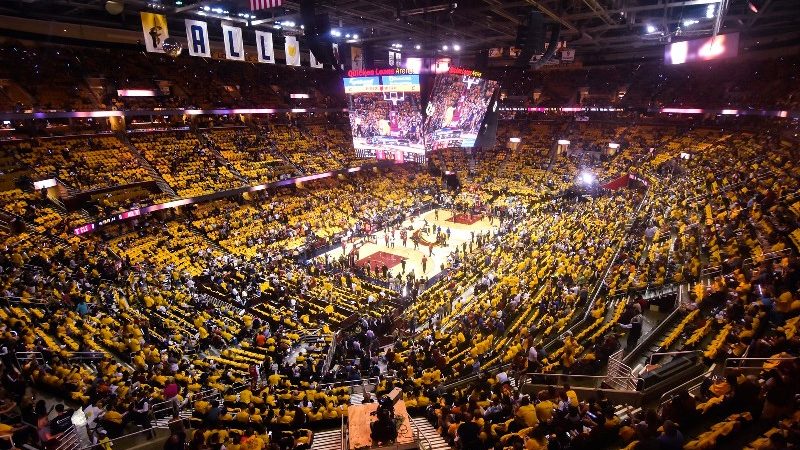 How Technology Is Helping to Secure the Sport Event

Even though technology has a lot of benefits, it also has its own challenges. One 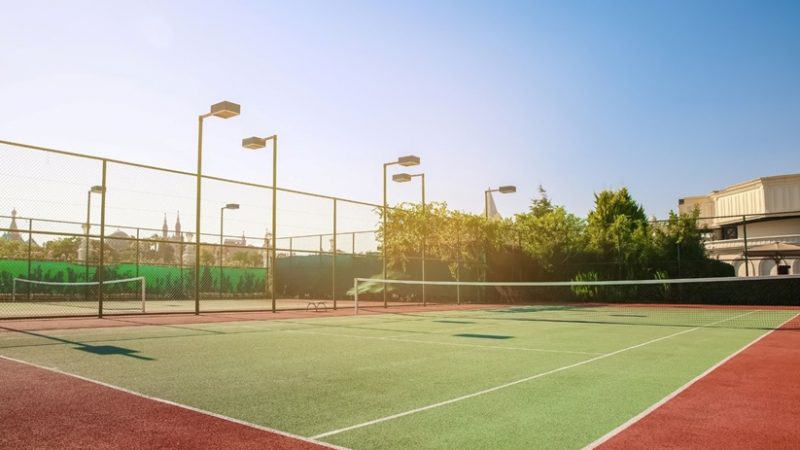 A tennis court is a place of intense action. It’s imperative that the players are 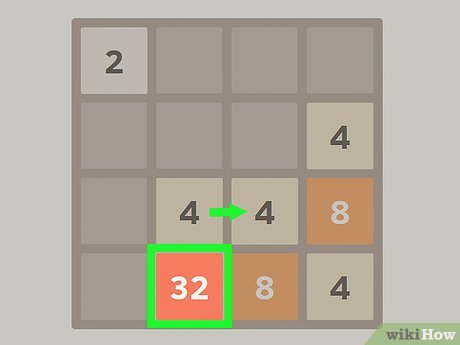 Get Ready To Do Some Brainstorming With 2048 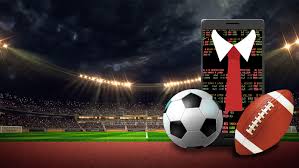 Perfect Bookmaking and our Solutions for You

Understanding the sport will increase the likelihood of correctly predicting a particular event. It is 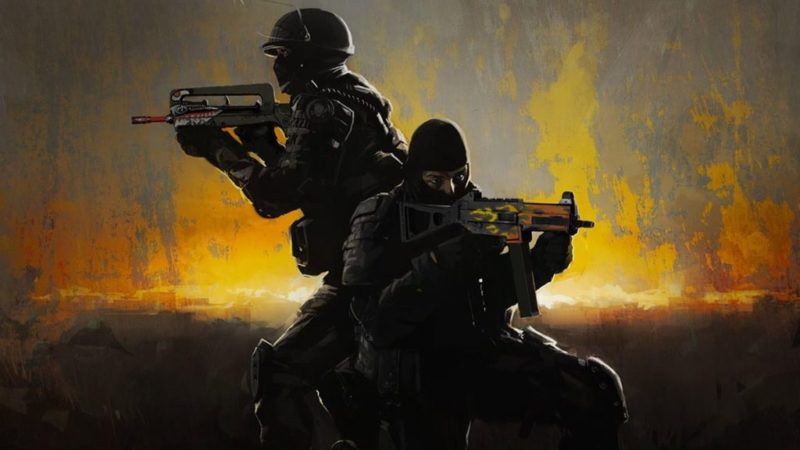 If you are a hardcore gamer, then you can never dislike the game counter strike.