How to start a fantasy football league 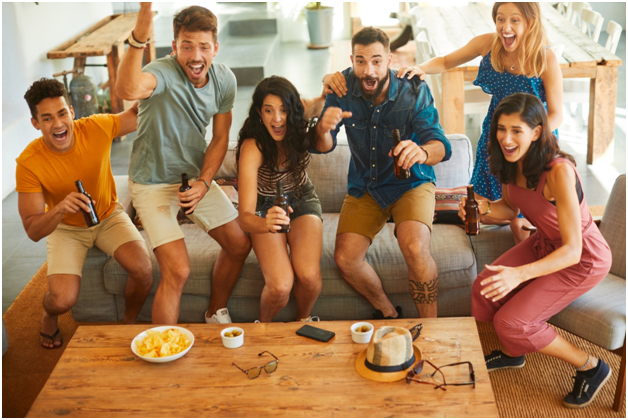 Football is a universal sport. Many around the world love watching football and follow famous football players. Due to this passion, football fans have made their own football game. One such game is the fantasy football league. Here anyone can manage their team, create their leagues, and win the fantasy football trophy.

In the fantasy football league, more than two teams are required. Also, the game will be interesting if you invite your friends’ who love football. In the fantasy football game, you may need many players who will represent each team. Specifically, the game requires at least 6 to 8 teams. However, it is also important to choose an even number of teams.

You can make this a private game by only playing with friends or start a public game that includes your family members, co-workers, and neighbors. Apart from competition and statistics, this game should be about having fun together. Therefore, start playing with your favorite team to enjoy the game.

If the commissioner has the time, they can create an even more advanced scoring system for the game.