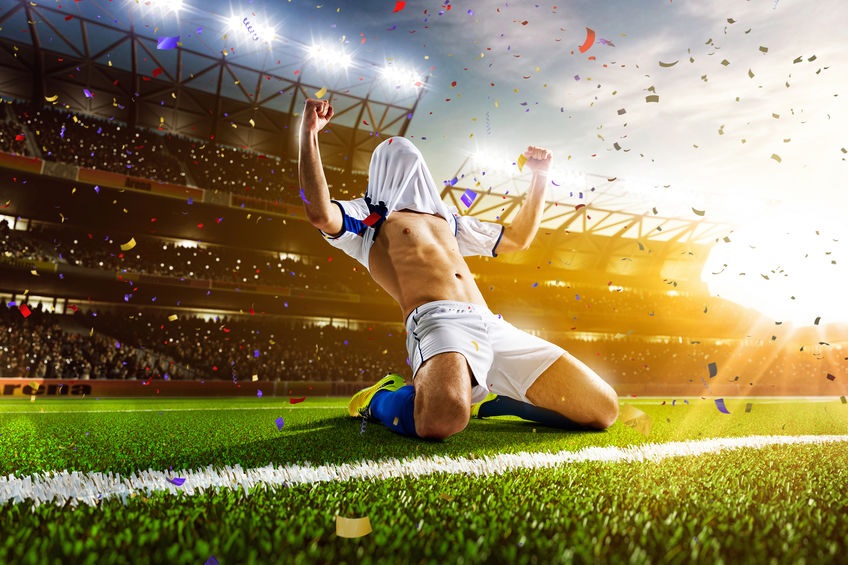 The FIFA World Cup is unarguably the most esteemed football competition in the world. Every four years, the prestigious tournament attracts several national teams in every continent, where players are eager to win the greatest prize in the game.

Often this mega soccer competition features various top players, some top players miss it because their nations couldn’t make it to the finals.

This article focuses on some of the top players that will be missing the FIFA World Cup 2022, in Qatar.

As a result of their countries had a hard time qualifying for the FIFA World Cup tournament, some top players may not appear in the 2022 edition. Below are some of these players.

The performance of Austria in the Euros was quite impressive – dragging champs (Italy) to extra-time during the last 16. However, the country only qualified for the end of the season games (play-offs) through their Nations League exhibitions.

David Alaba is currently their best player and has opened well at Real Madrid. You may as well guess right that Austria will need this talent to arrive at their last World Cup finals ever since 1998.

Zaha is yet to join his national team as he is still considering his future. Also, his participation in the coming Africa Cup of Nations, January is not yet certain.

As one of the most significant players in Crystal Palace, the 29-year-old may intrigue his fans regarding his choice to be part of the Ivory Coast national team.

Generally considered as the best youthful striker on the planet, Erling Haaland is also one who is promoted as the next future superstar. He will probably watch this tournament from home as Norway couldn’t make it to the finals.

Erling couldn’t make it to Norway’s recent World Cup qualifiers because of injury and would have not been pleased by their 2:0 misfortune to the Netherlands in their last game.

The 20-year-old striker still has age on his side. So he still has an opportunity to display his talents in the near future.

Lewandowski is currently one of the hottest players in the soccer world. Although he scored 3 goals at Euro 2020, he couldn’t keep Poland from finishing at the bottom of their group.

The talented striker is broadly viewed as the best striker on the planet – he’s scored more than fifty goals in 2021 alone. Lewandowski will convey the expectations of his country on his shoulders coming next March.

In their qualifying group, Poland finished second behind England. They will confront either one of Scotland, Portugal, Sweden, Italy, Wales, or Russia in their semi-last match, in 2022.

Among the most improved countries of European soccer, Scotland stands out. The national team is profiting from players that consistently play in the Premier League. Scotland will also play at the playoffs as the second most elevated positioned seed next March.

The Liverpool captain enjoys representing his nation in international tournaments like the FIFA World Cup. According to him, he didn’t want his team to sit at home while the World Cup runs. His desire to participate was assertive.

The preparation for the FIFA 2022 World Cup is ongoing. The soccer world will be missing some brilliant players at this tournament. However, the fun never stops. Finally, discover the best FIFA World Cup Packages here.