Madden NFL 22; What Can We Expect? 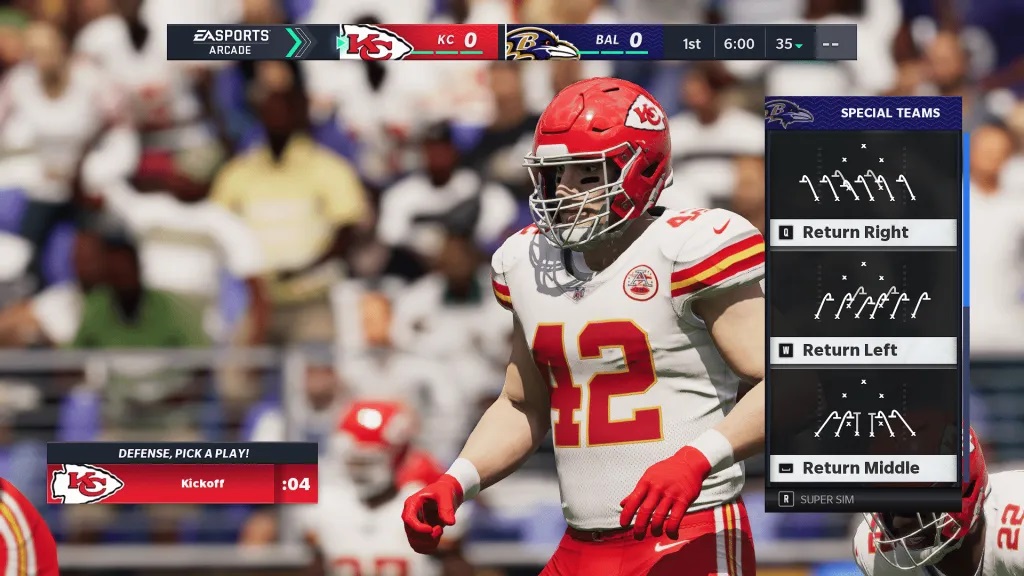 Let’s start with the cover athlete for Madden NFL 22. The cover art for Madden NFL 21 was Baltimore Ravens quarterback, Lamar Jackson. The young player had been designated NFL Most Valuable Player in 2019, thanks to an outstanding performance during the course of that season. Who is the most likely player to appear on Madden NFL 22’s cover? After Super Bowl LV on February 7, which saw Tampa Bay Buccaneers, win against Kansas City Chiefs, one player seems to be the natural choice for the cover of the game. The Buccaneers quarterback just won his seventh breaking his own record for most wins as a player; he was also designated Super Bowl MVP for the final.

Concerning the release schedule for the game, we can safely say that Madden NFL 22 will launch on August 2021. Electronic Arts usually release the game during that timeframe. According to gamesradar+, the first announcement of the game will arrive around May 2021 with the first trailer dropping in June and the game releasing on August. EA usually drops the first trailer for Madden during EA Play Live, an event, which takes place in June and gives players and journalists a first glimpse at the upcoming EA games.

Let’s finish with one of the biggest problems fans had with Madden NFL 21, the Franchise Mode. The game caused lukewarm reactions, at best, from players and critics and was responsible for the #fixthefranchisemode trend on social media. EA has planned major updates for the Franchise mode in Madden 21 and we are still waiting for some of the major updates. It is safe to say that Madden NFL 22 will include the change the devs made to the game as well as new features that will make the mode more enjoyable to players.

You can buy cheap Madden 21 coins at the best prices on muteamgo to build your ultimate team.